Shadow and Bone – A Guide for Classroom or Book Club Reading

The Shadow and Bone trilogy is suitable for sharing with those aged 12+ for discussion in the classroom or as part of an extra-curricular book club.

Enter the Grishaverse with book one of the Shadow and Bone Trilogy, now a Netflix original series.

Soldier. Summoner. Saint. Orphaned and expendable, Alina Starkov is a soldier who knows she may not survive her first trek across the Shadow Fold – a swath of unnatural darkness crawling with monsters. But when her regiment is attacked, Alina unleashes dormant magic not even she knew she possessed.

Now  Alina will enter a lavish world of royalty and intrigue as she trains with the Grisha, her country’s magical military elite – and falls under  the spell of their notorious leader, the Darkling. He believes Alina can summon a force capable of destroying the Shadow Fold and reuniting  their war-ravaged country, but only if she can master her untamed gift.

As the threat to the kingdom mounts and Alina unlocks the secrets of her  past, she will make a dangerous discovery that could threaten all she loves and the very future of a nation.

Welcome to Ravka . . . a world of science and superstition where nothing is what it seems. 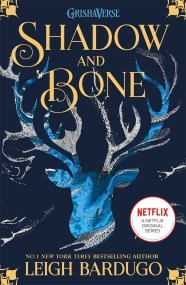 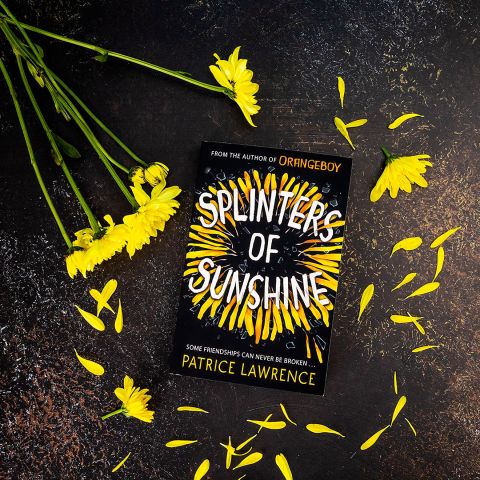 Splinters of Sunshine by Patrice Lawrence – Discussion Questions and Activities 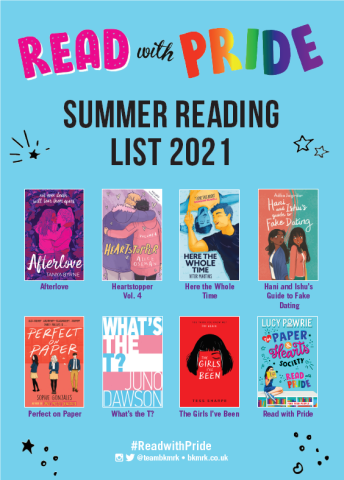 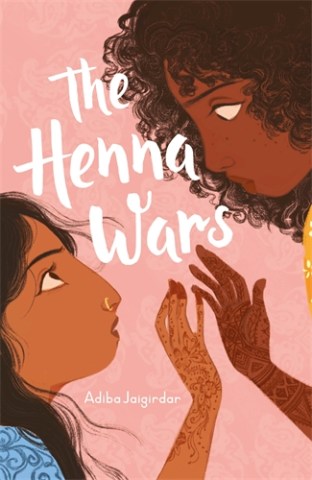 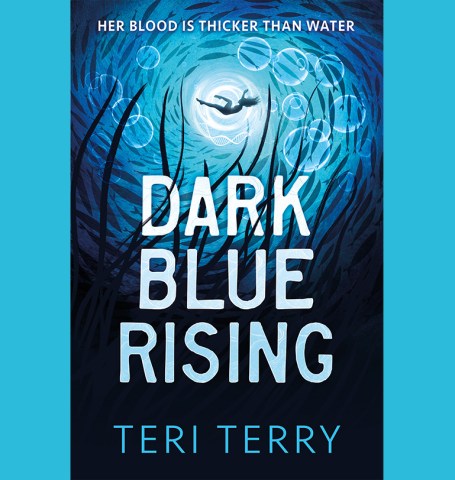 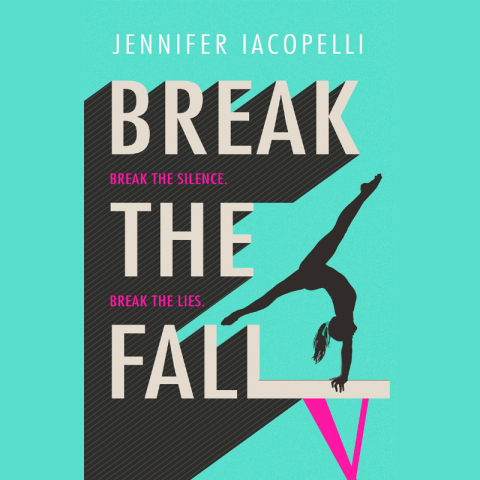 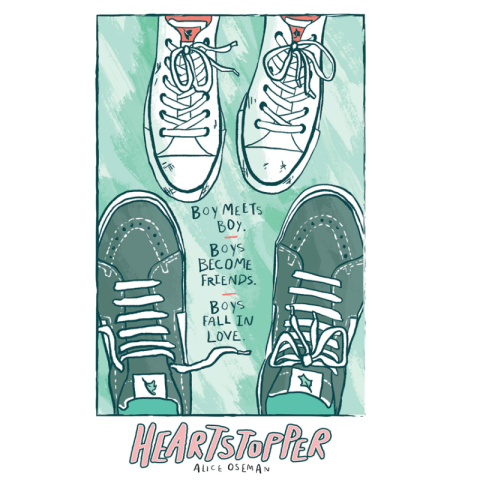