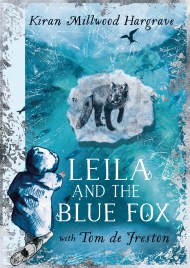 Leila and the Blue Fox

Come with an Arctic fox on a breathtaking journey ... an enthralling story from the bestselling, award-winning creators of Julia and the Shark. With dazzling… 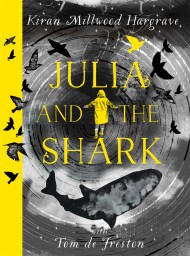 Julia and the Shark

A captivating, powerful and luminous story from a bestselling, award-winning author about a mother, a daughter, and the great Greenland shark. With mesmerising black and… 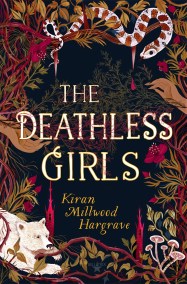 Gothic, intoxicating, feminist and romantic - this is the breathtakingly imagined untold story of the brides of Dracula, by bestselling author Kiran Millwood Hargrave in…