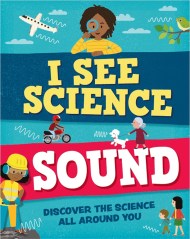 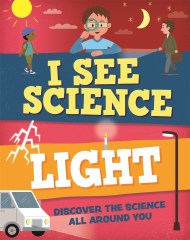 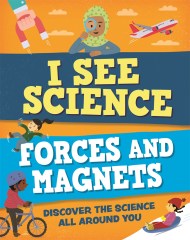 I See Science: Forces and Magnets 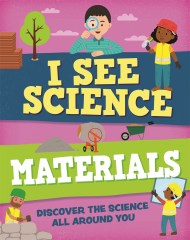 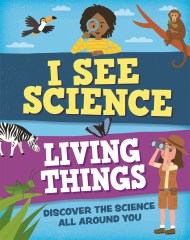