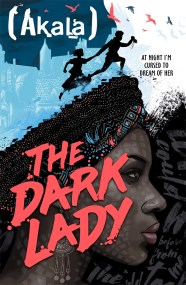 A natural storyteller with a vision of his own. THE DARK LADY, Akala's debut novel for teens, will enthuse and entertain teenagers and young adults,…